THE AIR QUALITY AT THE WORKPLACE 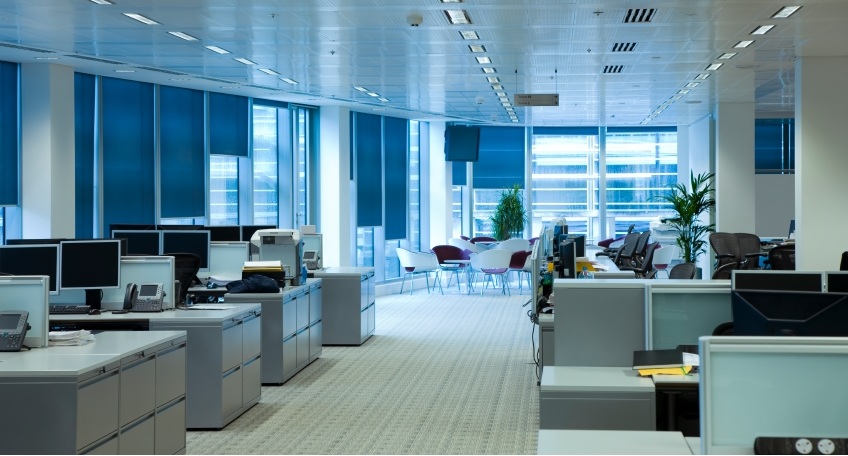 Even if you work in what appears to be a relatively clean environment, you can be exposed to contaminants.

In the last few years have been highlighted various diseases classified under the definition of “building sickness syndrome” because buildings are considered guilty for some of the problems that beset the people who work there, among the most frequent symptoms experienced can be included:

These symptoms stem from the fact that most of us work in the offices with a steady stream of air conditioning, and many times, because we are sitting in front of a computer screen for hours and hours every day.

The initiative to be undertaken in order to improve air quality in offices, in addition to maintenance of air conditioning, heating and ventilation, sanitation of surfaces, floors and objects, is to adopt an ionizer’ air, in fact, the quality of the atmosphere in closed environments is directly correlated with the presence of negative ions in the air.

In fact, in these last years several studies and research have shown that, in addition to improving physical and mental performance, reducing stress, inhalation of negative ions regulates the production of serotonin in the brain, relieving migraine headaches and fatigue.