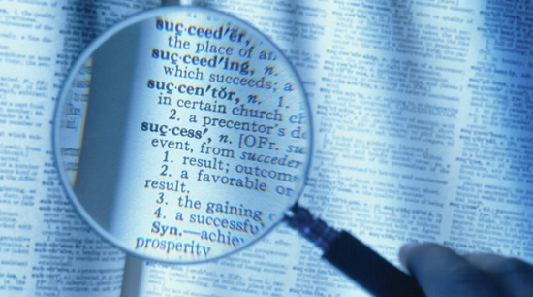 BRI – Diseases associated with the buildings (Building Related Illness BRI). Are attributed to the pathologies (eg legionellosis, asthma, CO poisoning, fever humidifier, etc) for which there is a direct correlation with the permanence inside a building.

MCS – Multiple chemical sensitivity syndrome (Multiple Chemical Sensitivity, MCS). Is a multisystemic disease characterized by intolerance reactions of the organism to chemical and environmental agents present individually or in combination, at concentrations generally tolerated by the majority of subjects

Ozone (O3) is the triatomic form of oxygen (O2). In nature ozone is formed, either by ultraviolet rays, and using the flash, it can give you the necessary energy to three oxygen molecules become two molecules of ozone. Wasting of the O3 in the environment should always be avoided because  O3 is an irritant gas of pungent and distinctive smell. Our sense of smell immediately warned traces of O3 even when the gas concentration is lower than the dose permitted, of 0.2 mg/m3 of air for a period of 8 hours. This is to clarify that small leaks O3 are not of concern (but always to avoid) because the smell already detects concentrations of 0.02 mg/m3, which are well below the toxic concentration of 0.3 mg/m3 as determined by the CEE.

Plaque (more specifically the bacterial plaque) is an aggregate (biofilm) of germs tenaciously adherent to each other and to tooth surfaces, which promotes and supports the common oral diseases: dental caries and periodontal disease. The deposition of calcium salts and phosphates transforms it into tartar.

SBS – Sick Building Syndrome (SBS Sick Building Syndrome) coined by the WHO in 1983. Many chemical compounds (VOC, CO, NOx, PM, tobacco smoke) present in indoor environments are known or suspected to cause irritation or stimulation of the sensory aparatus and can give rise to a sense of unease and other sensory symptoms.

The extrinsic stains are those that appear on the surface, or on the enamel layer of the tooth. May be due to the action of substances containing chromogenic, like many food, drink and, of course, the frequent use of tobacco.

The intrinsic stains are those spots that appear to ‘inside of the tooth, or on the surface of the dentin. Are more serious than the previous since due to abnormalities in the mineralization of the enamel, which can in turn unleashing from genetic defects, the assumption of particular drugs in the period of formation of the deciduous dentition or by an excess of fluorine (iperfluorosi). May only be removed by a method of bleaching substances.This method is based on the action of products with oxidizing action, the peroxides.

SPA “Salus per aquam”, or through water, an acronym that, in fact, reflects exactly the sense of the word.
In fact, the term comes from the town of Spa, located in the eastern part of Belgium known since ancient times for its mineral waters. The city developed its own thanks to his wealth, which facilitated the influx of many British tourists and associated trade. Since the sixteenth century, the name of the city of Spa became, therefore, a generic term for hot springs, both in English and in other languages.
The passion for the spa and the benefits of the water is instead born among the ancient Romans, who took advantage to rest, socialize and take care of your body.

The tartar, in dentistry, it is a deposit that is due to bacterial plaque and in the presence of calcium salts in the saliva.