HOW TO PREVENT COLDS 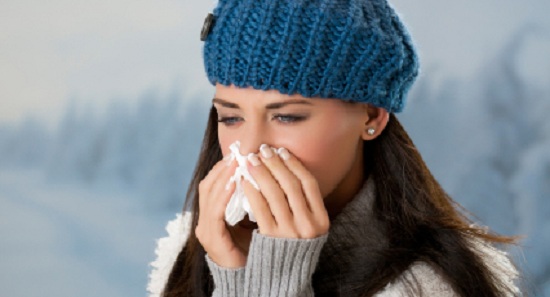 Ionizer is an electrical device which emits negative ions.
Human body needs negative ions for cellular metabolism and all the most important vital functions.

Respiratory diseases
With the use of air ionizer the number of respiratory illnesses, such as colds, flu, sore throat, cough, angina, etc., decrease because bacteria and viruses can not move freely in the air, they are capable of capturing even the smallest of these particles, the so-called sub ​​- micron (0.01 micron), so that can not move freely in the air and therefore are not assimilated in the lungs.

Professor Isaac Barash led,in particular, an experiment to prove that the negative ions clean the air.
He filled two transparent boxes with bacterial suspension of staphylococs and streptocos.
He ionized the first box, the other not.
After three hours all the bacteria from the first box vanished from the air (they were on the bottom of the box), the air was totally clean.
In the second box the bacteria were formed in clusters which, if inhaled, have effects harmful to health.

Several health institutes around the world have proven the positive effects of negative ions on the human body, since they act on: 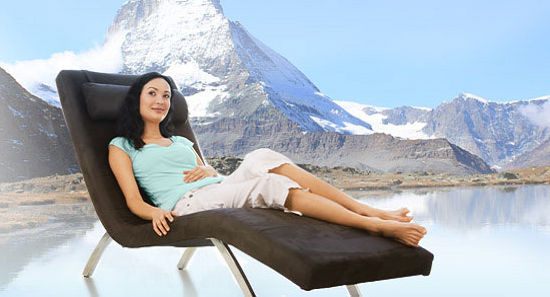 Related Articles :
– How to revent the influence
– Climate and allergies
– Allergies, incoming pollen from mugwort and ragweed
– It’s allergies time
– How to mitigate Allergies and Asthma with negative ions