HOW TO MITIGATE ALLERGIES AND ASTHMA WITH NEGATIVE IONS? 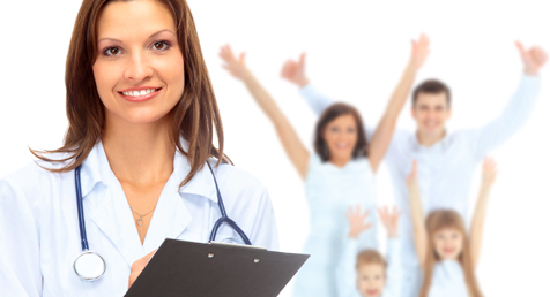 The scientist dr. Alan Mortlock from the university in Canberra has done a major research on the benefits of the use of negative ions at treating asthma and allergies. He has found out that the pacients’ breathing has significantly improved. People, who suffer from rhinitis (the symptoms of hay fever) all over the year, feel relieved after ten minutes near ionizer. The pacients, who suffer from symptoms occur in severe forms, need night treatment as well. This treatment lasts about three months and should begin in the end of February to prevent the occurrence of symptoms in May.

The IONEX 220 ionizer should be placed on the shelf or nightstand near the bed.

The ion therapy stems from the nature. Dr. Kornblueh, the pioneer of such research, has proved that the ion therapy should be started by adding negative ions into the air of our living rooms or working place, which improves the natural balance that was previously destroyed by civilisation.

The next step is breathing the negative ions directly next to the carbon thread of the ionizer, which reduces the allergy attacks, the need for antihistamines, sleeping pills, painkillers, sedatives or other medicines and increases vitality and productivity. To reduce the problems at the onset of spring allergens, we should regularly breathe the negative ions a few weeks earlier. Only the negative ions can naturally with no harmful side effects lower the level of histamine in the blood, which is increased at asthma and allergies and they balance the blood pressure, heartbeat, the functioning of the thyroid and internal organs at the same time. They remove all the dust particles and bacteria from the air and offer the best prevention from infectious diseases.