BENEFITS FOR OUR 4 PAWS FRIENDS

ALLERGIC DISEASES IN DOGS AND CATS

The itching is a frequent clinical sign, and it is without doubt, the cause of great concern among owners of dogs and cats that are affected. 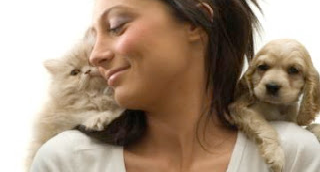 In general the most frequent causes of itching are allergic and parasitic diseases, but also other diseases can cause it.

Allergic diseases are diseases caused by an abnormal and exaggerated response by the immune system.

The immune system is delegated to defend from the attack of microbes and foreign substances to the body through the production of antibodies or through the activation of “defensive” cells.

The presence of trivial and harmless substances in the environment induces at allergic patients an exaggerated and uncontrolled production of IgE antibodies and the activation and recall of many “defensive” cells.

The animals have lately more and more issues related to this disease because their immune system is stimulated increasingly by polluted environment in which we live.

From allergic diseases, such as atopy, genetically transmissible disease, to racial predisposition, capable of inducing allergic reactions against mundane substances present in the environment (eg, pollen, dust mites, molds, etc..), cannot be healed, but you can manage them well, for example by eliminating whenever possible contact with the allergen.

For example, an atopic dog that lives in the mountains above 2000 meters in the absence of mites and grass pollen will look good until you go to live in the valley where over several months coming in contact with allergens into the environment raise awareness and manifest atopic dermatitis. If reported in the high mountains, away from allergens defendants it would stop scratching and to manifest the disease.

It is true that allergy sufferers find benefit living outdoors or in an environment enriched with negative ions which can remove, in the environments in which we live, allergens such as pollen, mold spores, dust and pet dander.

Maintain a clean air quality, healthy and breathing will benefit all those who live there. 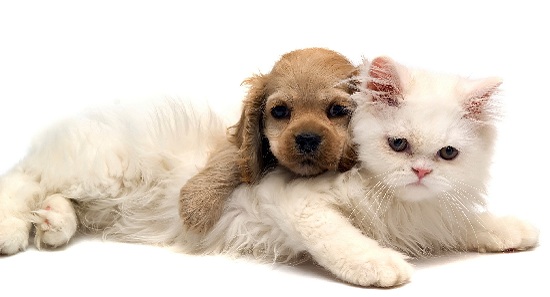